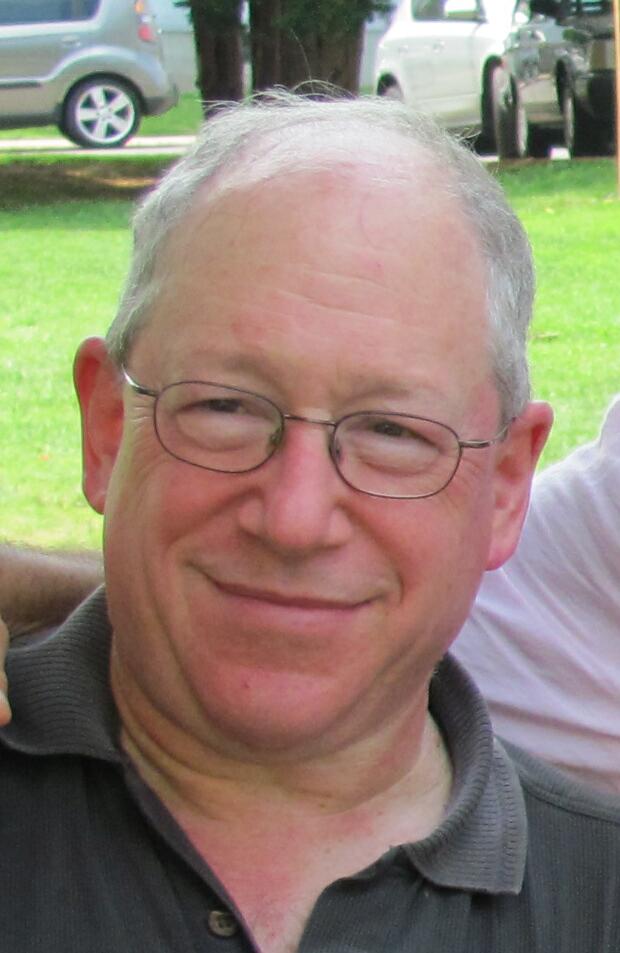 Seth Davis began working with DI when his son was in middle school, and has served as appraiser, team manager, challenge master and appraiser at Global Finals. He served as the Eastern Regional Director for 10 years, from 2004 to 2014.

Outside of NYDI, Seth is one of the nation's most highly-regarded environmental attorneys, having practiced in that area for over 30 years. He is currently the vice-chair of the American Bar Association's Section of Environment, Energy and Resources Law; previously he was the Section's Publications Officer, supervising editing and production of a wide variety of books and periodicals. He teaches as an Adjunct Professor in Pace Law School's highly ranked environmental law program, and is chair of the Zoning Board of Appeals in the Village of Croton-on-Hudson, where he resides. When time permits, he can often be found at the Metropolitan Opera, Yankee Stadium, and Saratoga Race Course.