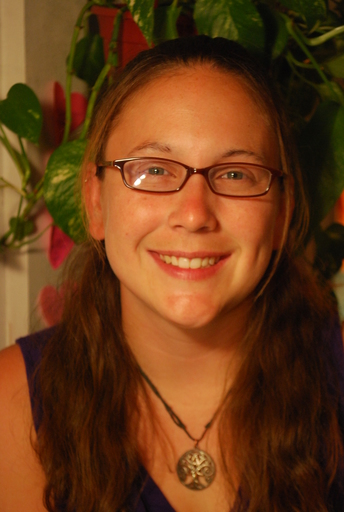 Julia Kumpf has been in love with Destination Imagination, Science, and Engineering since joining her first Challenge A team in middle school. She was lucky enough to compete at Global Finals during her senior year in high school, and then promptly entered college at the University of Massachusetts Amherst for a degree in chemistry and physics. She found she couldn't live on science alone and became an appraiser for DI, and shortly thereafter a challenge master.

While studying biophysics at Cornell University, Julia became an important part of NYDI, taking on the role of Regional Director for the Central Region, and co-Chair of our Board of Trustees.

Now a teacher in Massachusetts, Julia remains our co-Chair, and is taking an active role in marketing the NYDI program in new areas within New York state.