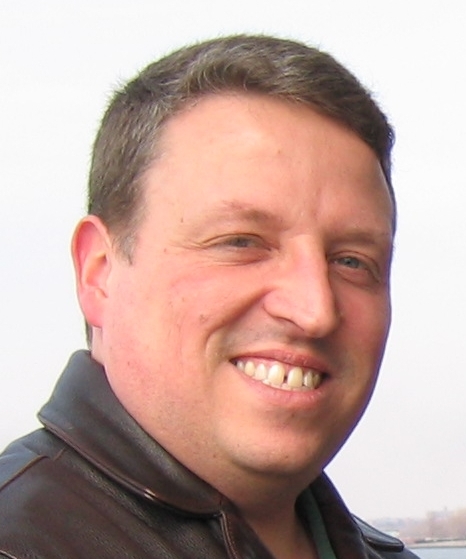 Jon Brennan was first exposed to Destination Imagination when his 3rd grade daughter asked him to attend a meeting about DI. He was so impressed with the potential of the program, he became a Team Manager for her team and had his other two daughters get involved. That was in 2006. Since then he’s managed teams at the Elementary, Middle and High School levels, appraised at State Competition and attended Global Finals with three of his teams. He has served as President of the Clarence DI Boosters organization since 2009, and in addition to being a NYDI trustee, is now assisting us on technology matters.