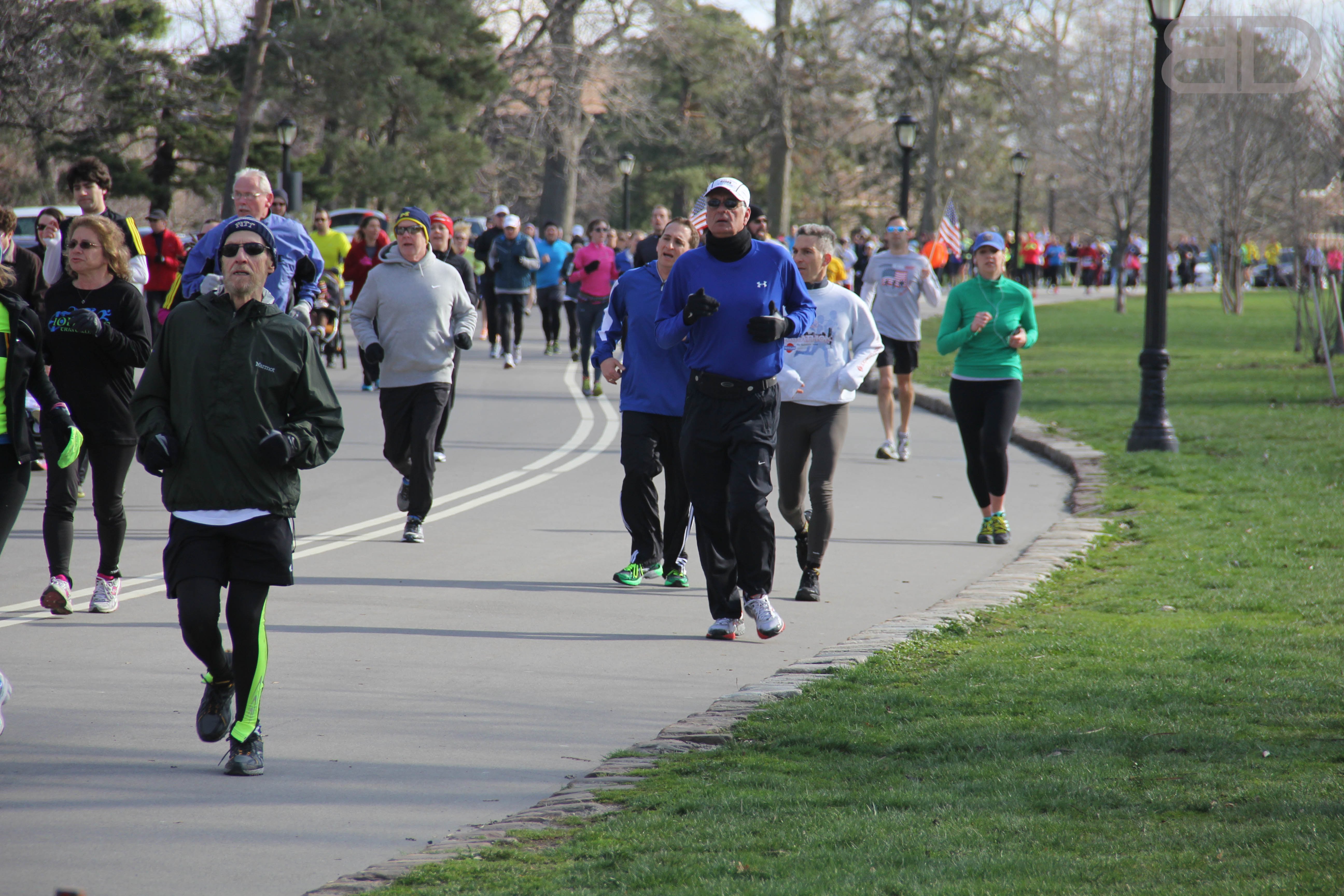 On Sunday, April 21st the people of Buffalo held a run in solidarity with the people of Boston, 6 days after the Marathon Bombings rocked the city and the world. Western Regional NY DI was there to support the run which raised over $21,000 for One Fund Boston and the Red Cross.

Thousands of runners, walkers and well wishers came to Delaware Park to participate in the run and to show support for those affected by the tragedy. On very short notice, WNY DI volunteers supported the refreshment station and donation table, as well as contributing for the permits from the city to hold the event. We were honored to be able to serve our community and to meet many new people who may want to join us in the future! 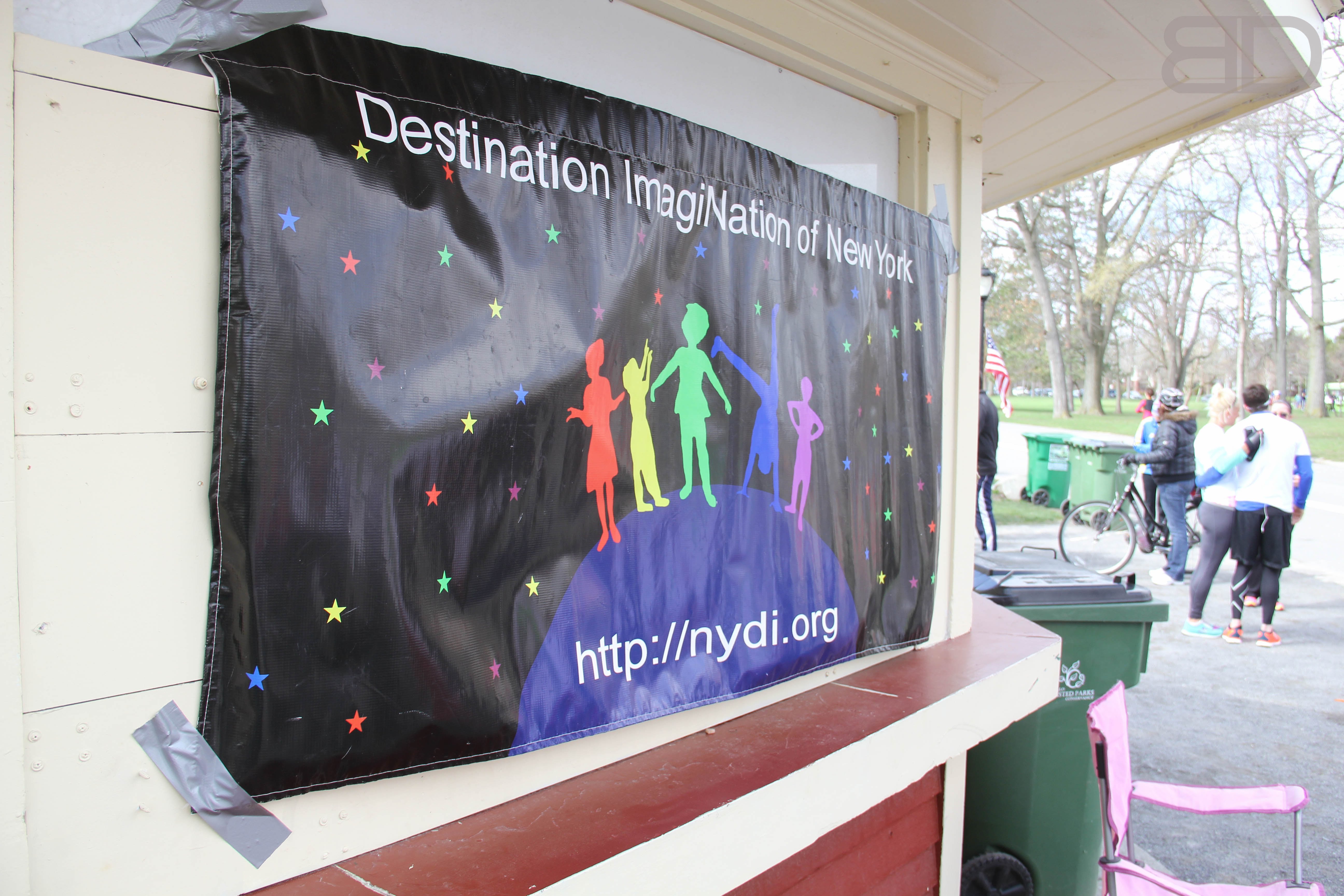 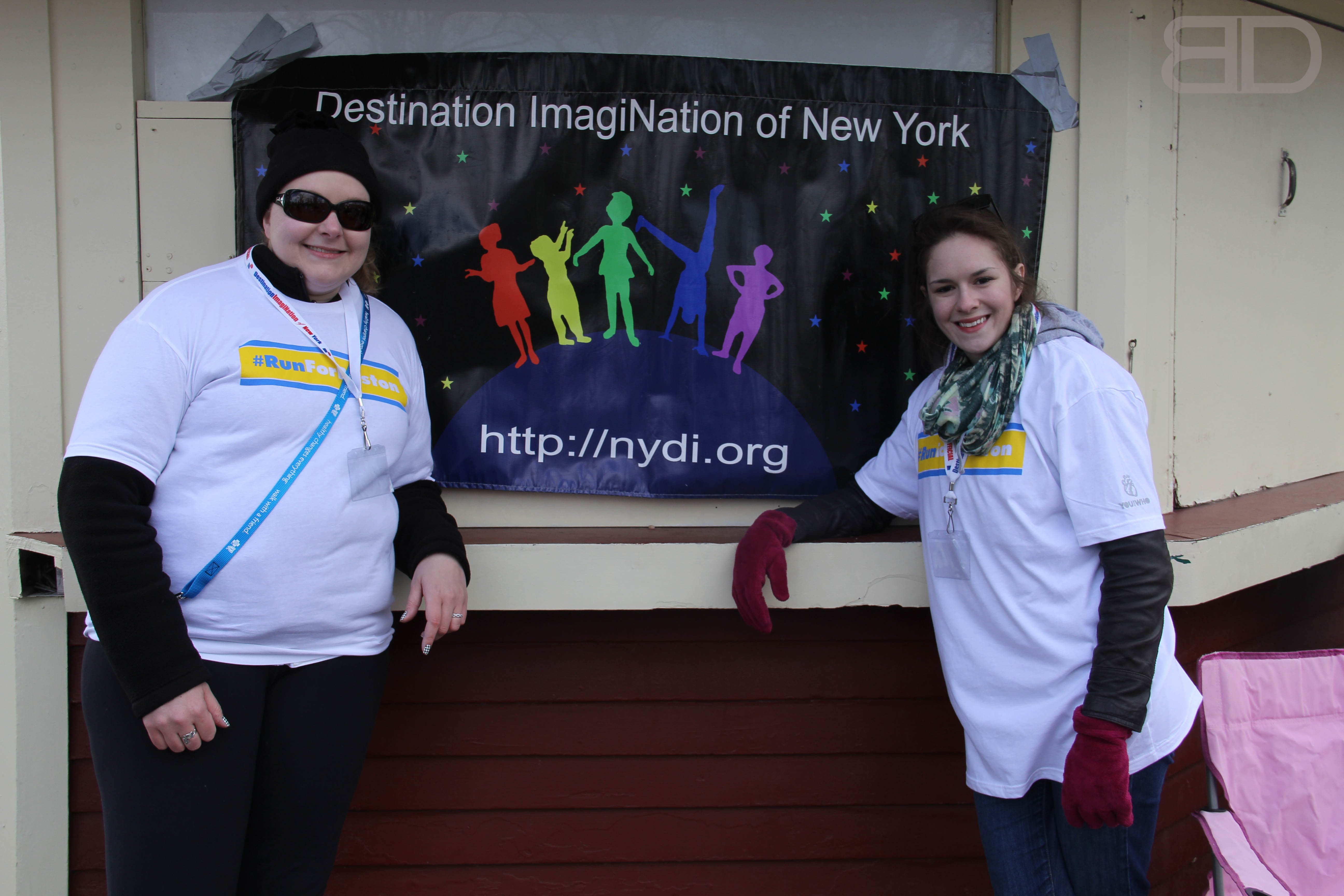