This is our archive of all major announcements from NYDI.

Announcements of results, and other such news will stay here permanently. but announcments requiring action by some deadline will generally be removed after the event or deadline has passed.

Dee Urban has retired as the NYDI Training Director and from the NYDI Board of Trustees.

As she retires from the positions of board member and training director, the NYDI community thanks her for the years of dedication and effort "for the kids". One cannot begin to estimate the magnitude of the impact that her efforts have facilitated for the thousands of students who have participated in NYDI.

Thank you Pinehurst Elementary for inviting Destination Imagination to be part of this fun-filled day for the students on Friday, September 27th.

The NYDI board of trustees has appointed Julia Kumpf as a regional director for the Central Region.

Julia is a DI alum from Massachusetts and has been volunteering with NYDI for the past few years. She is currently a graduate student at Cornell University. NYDI is fortunate to have Julia take on the role of regional director for the Central New York Region!

Nikki Zea has retired from the NYDI Board of Trustees (BOT). An alumna of NYDI, having participated since she was 8 years old, she has served in DI as a participant, appraiser, manager, coordinator in the university level, writer, and overall supporter and advertiser of DI. She says she is "always in complete awe of the genius that DI kids demonstrate in their solutions."

NYDI wishes all the campers from Woodlawn Adventure Camp in Hamburg a fond farewell as school begins next week.

To the camp staff, a heartfelt thank you for welcoming NYDI into your camp programming! What a fun time working with these campers as they improved their teamwork and problem-solving skills!

First Lieutenant Samantha Turner is the staff engineer in the CJ4, Logistics and Engineering department at the NATO School, Oberammergau (NSO) and a Alumna of New York Destination Imagination.

One of her main tasks is to plan and supervise the Air National Guard Troop construction program at the school in the summer. To get the community involved and kids excited, the CJ4 offers a day for NSO staff and faculty members to bring their children in to learn about construction and engineering. This NSO Kids Construction Day was attended by 18 children ranging in age from 2 to 14. 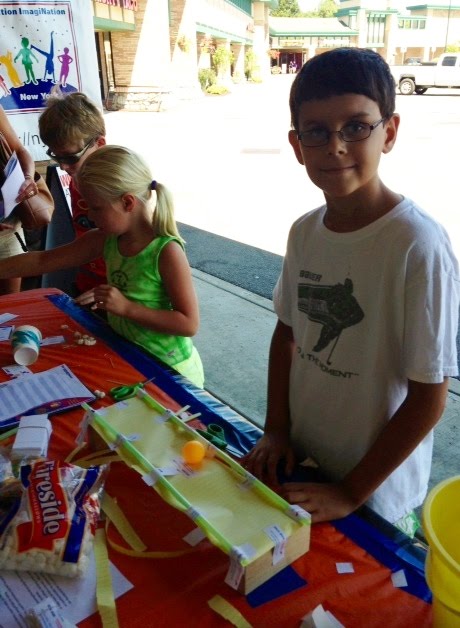 There were two DI activities available:

On Sunday, August 4th, NYDI challenged children attending the Taste of Williamsville to build free-standing structures from pasta and gummies. They were asked to hold a box of raisins or can of tuna with their structures to test the strength.

The children made a variety of creative structures, some able to hold multiple cans of tuna!

The Odyssey was an epic journey, and it is time we share the benefits of travel with the content of our pantries. Grab some cans and let’s get floating! 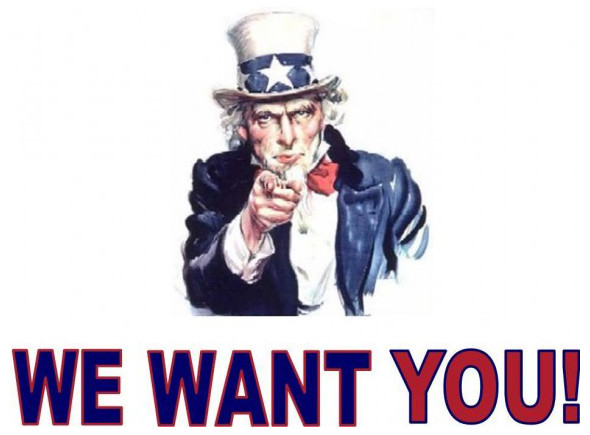 Many people's thoughts turn to community service around the holiday season, but unfortunately, there is a need for service year round. This activity was inspired by Destination Imagination's projectOUTREACH® challenges. Let’s see if the DI community can make a difference in the greater community this summer!